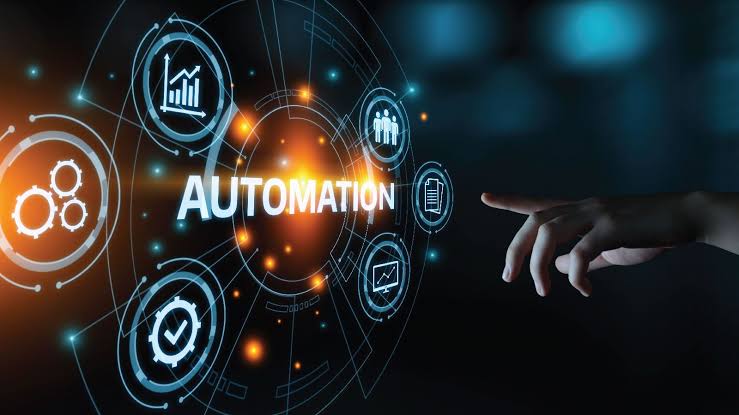 In a wide array of industries, there is a move to automation. There are tasks and jobs that humans have handled for decades that are now becoming computerised. The goal is to achieve greater efficiency, save time and money, and provide better levels of safety.

Fast logic operation is the main selling point. But it’s not the only one. There are multiple function cards and bountiful instructions, making it easier than ever before to keep efficient machine operation. And if that weren’t enough, the right controller can support several different communication protocols, which connects servo, human machine interface, motor drive, and temperature control linked up through a simplified industrial network.

Perhaps the biggest advantage of the proper logic controller is that it is much easier to not only create, but also to change programming in a PLC than it would be to physically wire or rewire a circuit. The relationship between the outputs gets determined by the program quickly and efficiently.

It also means implementing any new updates simply by sending out a new program. This allows end users to modify the program or even implement new security measures if those become necessary. There are even extra function modules that can be added that improve the overall performance and flexibility of the machine.

In any manufacturing setting, the goal is always to keep costs to a minimum. After all, spending too much on equipment can have a hugely negative impact on the bottom line of any manufacturing company. PLCs replace the relay control logic. With the latter becoming obsolete, except in power applications, the move to PLC interfaces means substantial savings over time. It is generally less expensive to have a PLC installed, too.

There is a lot to like about having the right logic controller installed. Start with a consultation today to find out what benefits you can experience. 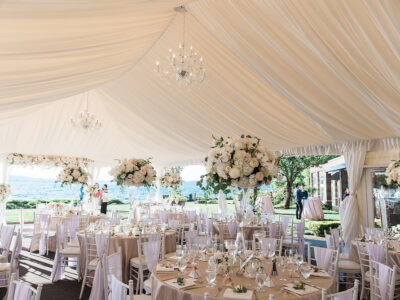 The world of marriage evolves yearly, as do its characteristics and trends. A few years ...
By Angela Jorge
January 9, 2023 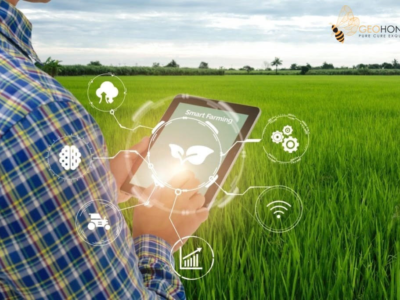 The agriculture industry is one of the oldest industries that has radically transformed over the ...
By Angela Jorge
December 26, 2022 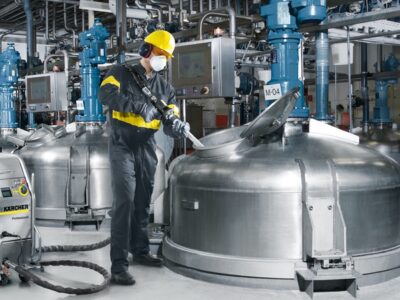 You know how important it is to keep your facilities and equipment clean. Most of ...
By Angela Jorge
December 10, 2022 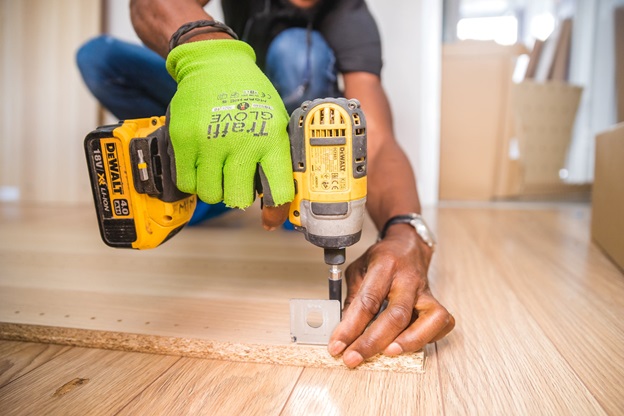 The construction and demolition (C&D) industry naturally generates waste. However, the sheer scale of waste ...
By Angela Jorge
December 10, 2022 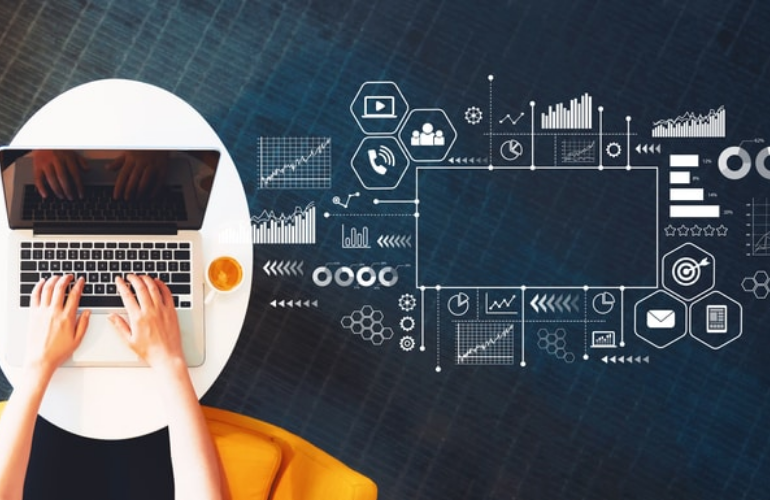 If you’re an ecommerce brand, it’s essential to have a solid marketing strategy. You might ...
By Angela Jorge
September 30, 2022

What to Know About SAS Ceilings

One of the most popular manufacturers of metal ceiling tiles is SAS International. They are ...
By Angela Jorge
August 24, 2022