What is Dielectric Polarisation?

What is a Capacitor?

The device which is used to store energy Is called Capacitor. The capacitor consists of two capacitors kept close to each other and it is separated by an insulator. The effect of the capacitor is called capacitance. The capacitance is the amount of electric charge that can be stored in the capacitor per unit change in the electric potential.

There are numerous capacitor types with various functions and applications. Capacitors range from small to big, and each capacitor has a characteristic that makes them unique. Depending on the polarity there are two types of capacitor.

Polar capacitors use electrolyte as the dielectric. The capacitance of this capacitor will be extremely high.

These are capacitors without positive and negative polarity. These capacitors are mainly used in

the circuit to avoid leakage. The two types of the non-polar capacitor are a ceramic capacitor and a mica capacitor.

The parallel plate capacitor has two plates separated by a small distance. One of the plates gets positively charged while the other gets negatively charged when an electric field is applied.

Spherical capacitors have two concentric spherical shells. The inner shell is given a positive charge and the outer shell negative charge when an electric field is applied

THE BENEFITS OF HOME TUITION FOR SECONDARY SCHOOL PUPILS

It is important to remember that the FCC GROL or the General Radio Operator License ...
By Angela Jorge
May 2, 2022 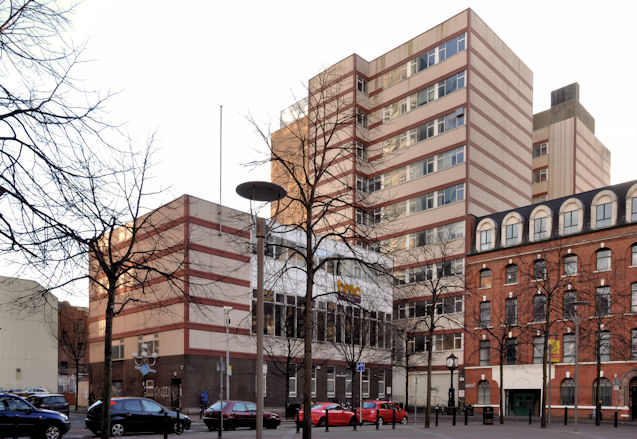 Find out the Best Course for a Good Career Today

There are so many things that one needs to consider while opting for the best ...
By Angela Jorge
July 2, 2021 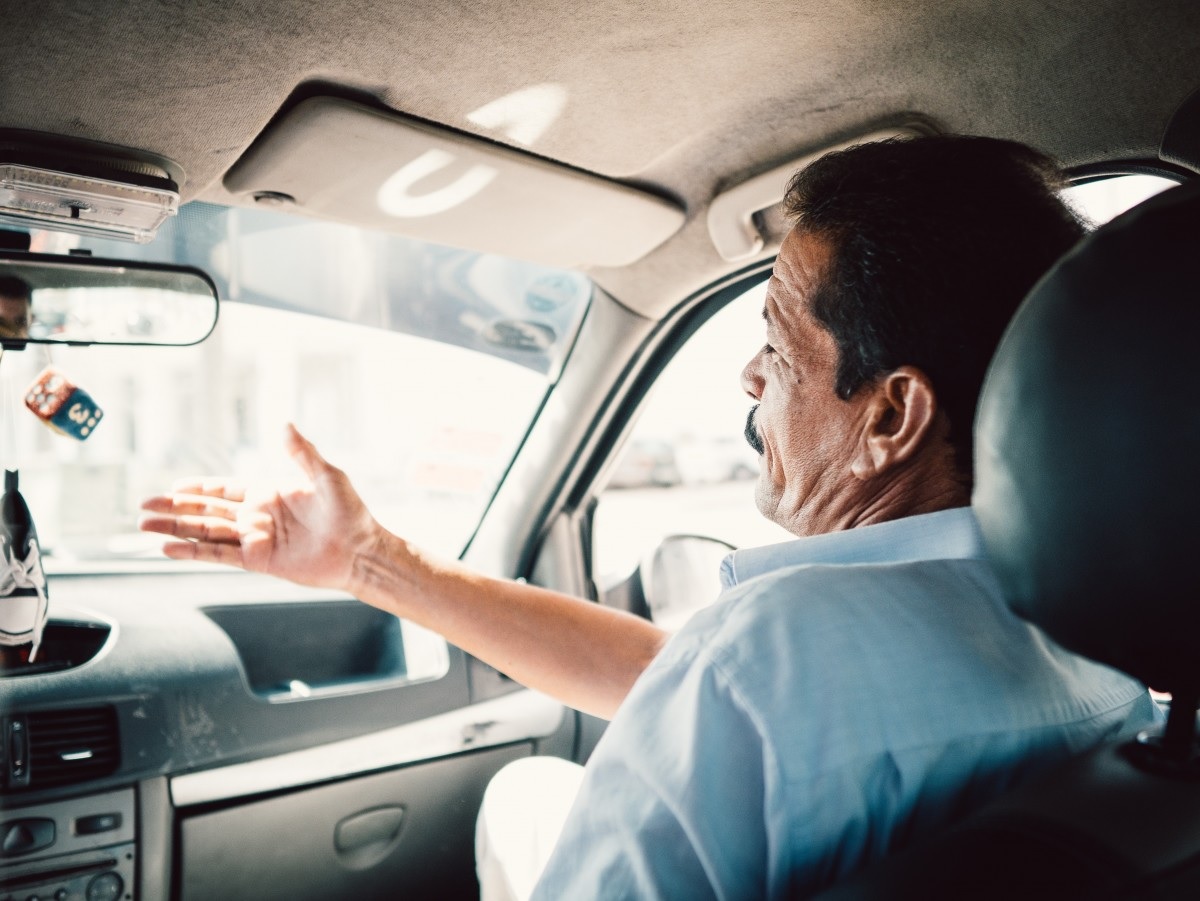 Learning to drive is one of the biggest steps one can take in their life. ...
By Angela Jorge
December 9, 2020 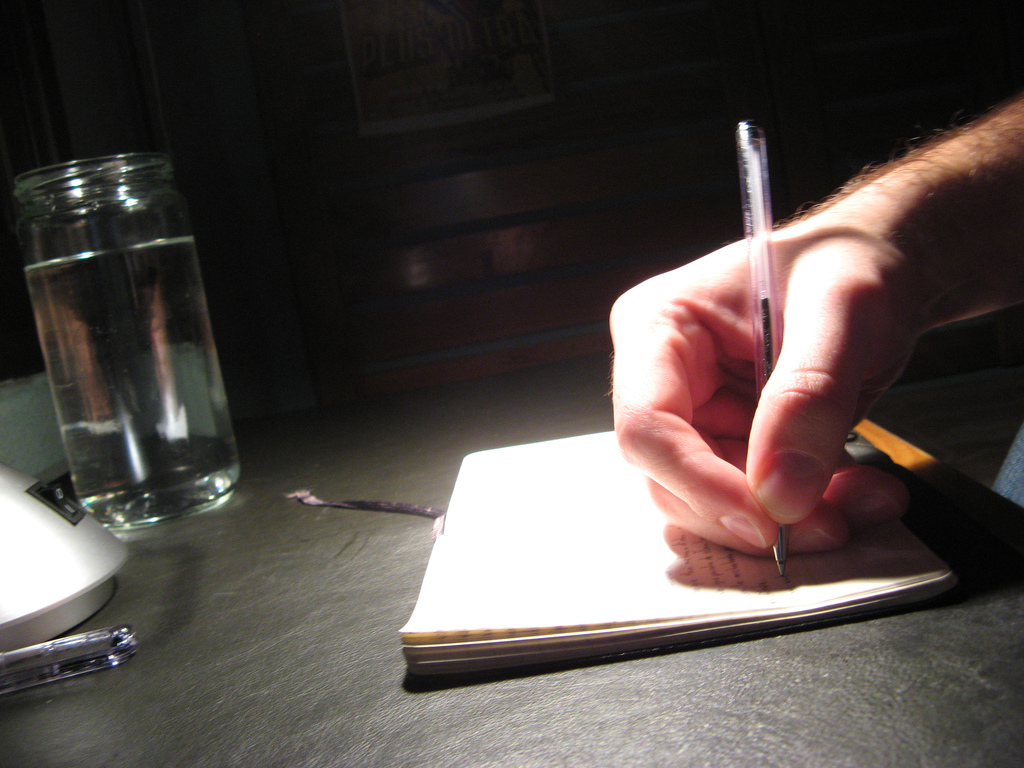 How To Write an Essay: Proper Formatting and Structure?

Writing an academic essay can be a daunting task. It’s easy to express ideas in ...
By Angela Jorge
November 21, 2020 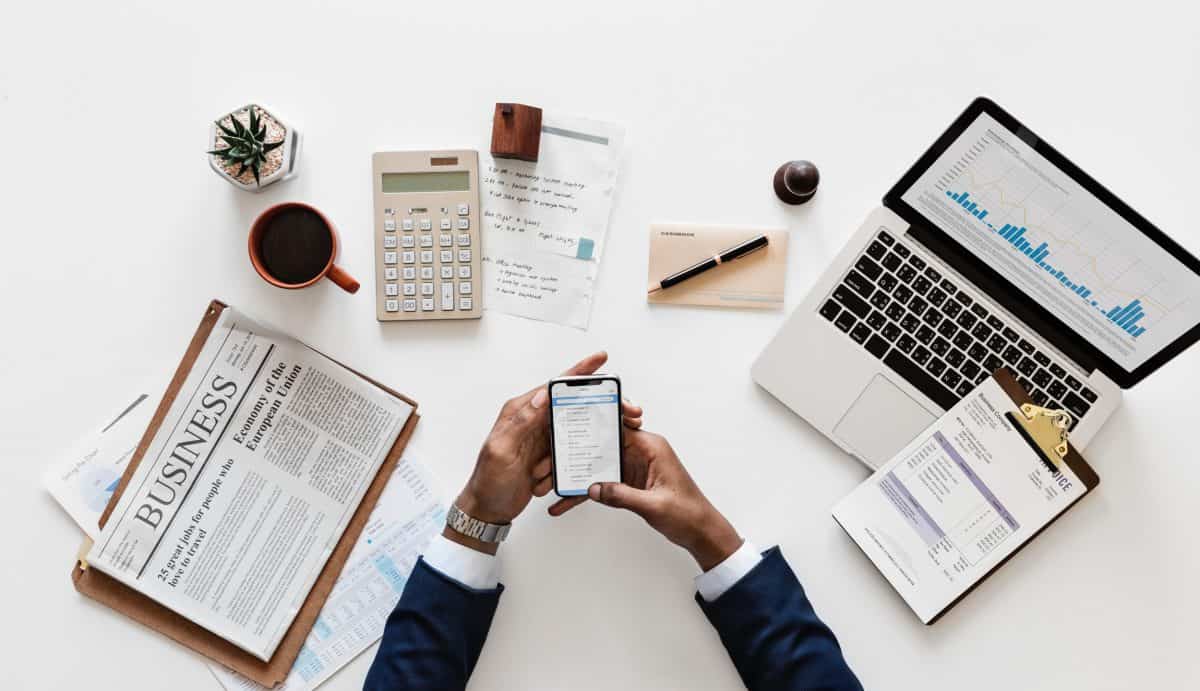 Why Python Is the Best Career Field? 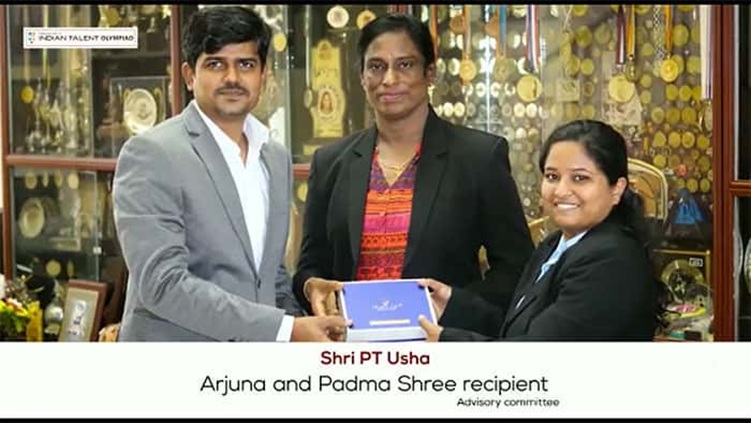 Tips One Can Follow to Prepare for an Olympiad