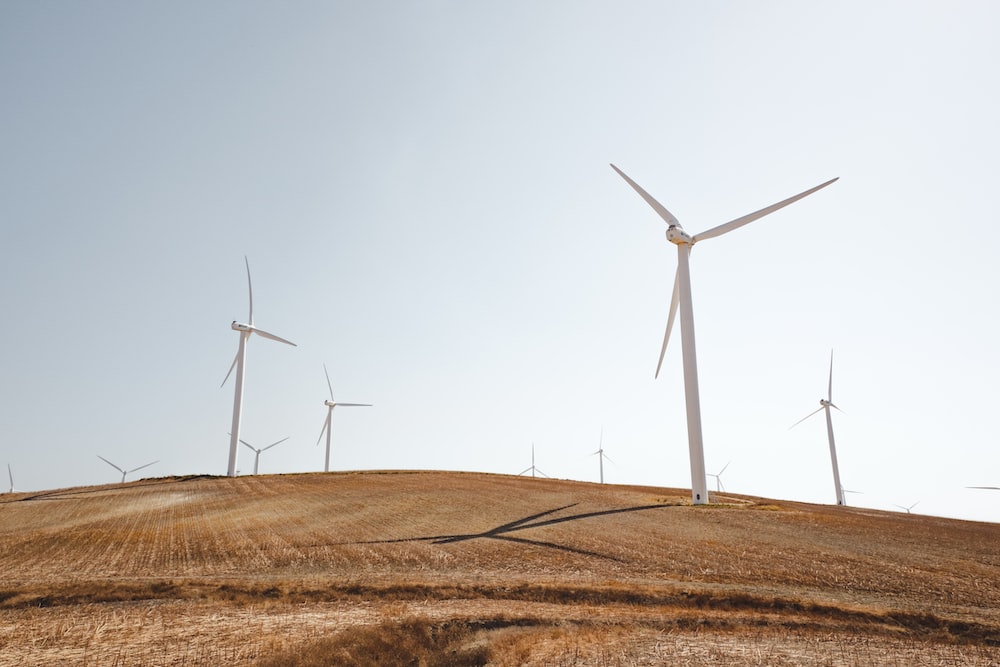 Renewable energy sources have come a long way over the decades, so harnessing the gigawatts of power that wind and the sun provide is now relatively straightforward. However, the intermittent availability of green energy has created an urgent need for equally sustainable means to store it.

Massive battery banks have been the go-to strategy for storing energy that can be accessed when supply cannot meet demand. However, they are not the carbon-free alternative we need for a sustainable energy supply.

We don’t want to continue raping the earth for lithium and precious metals, so we need to find new ways to keep up with civilization’s ever-expanding demand for electricity during the day and night or when the wind isn’t blowing.

Different strategies for renewable energy storage systems are in use worldwide, but each has its pros and cons. Here are a few of the most popular methods used today and the challenges they present.

Two vast water reservoirs stored at different heights are used to generate power during peak demand. Pumping water from the low reservoir to the high reservoir during periods of excess energy, such as daytime or windy weather, ensures the system can generate power all day and night.

During peak demand, nighttime, or when the air is still, water in the top-level reservoir is released to flow downhill through turbines that generate electrical energy.

Pumped hydro has numerous advantages, including a low operating cost, minimal environmental impact, negligible greenhouse gas emissions, and the reservoirs provide a location for recreational water activities. There are energy losses due to water evaporation and leakage but pumped hydro has shown an 80% energy efficiency and almost double the energy that lithium battery banks can supply.

The major drawback of pumped hydro is the scarcity of suitable sites where they can be employed. Each location requires a significant elevation difference between the two reservoirs. There is also the impact the installations will have on the existing river ecology through sedimentation and other environmental factors.

In general, hydroelectric power stations are costly to build, and the logistical challenges of having not one but two extensive reservoirs further add to the costs.

When electricity demands exceed the capacity of the energy source, compressed air is released through gas turbines that resupply the grid with energy.

As with many large-scale operations, locations where compressed air energy storage installations are possible, are limited. They are also vulnerable to energy loss through natural decompression.

Expanding the compressed air when required to generate energy requires heat, which can be an environmental problem when fossil fuels are used.

Flywheels have long been used to balance energy flows, but they are making a comeback as a versatile solution for energy storage from renewable sources.

Surplus energy from hydro, solar, and wind generators is used to spin up a heavy flywheel that rotates at a significant speed. A flywheel module prevents loss of efficiency through friction, heat, and noise by using magnets to support the flywheel inside a vacuum chamber.

When the grid demands more energy than the renewable generators can supply, the flywheel energy storage system switches to generator mode.

Flywheel energy storage is still relatively new as a viable replacement for toxic battery banks. Still, it has reached a stage where it is being used to balance the intermittent energy produced by solar power and wind farms.

Large scale grid applications can be installed without the constraints of hydro, pumped hydro, or compressed air technologies and take up much less real estate.

The engineers at Amber Kinetics are pioneers in kinetic energy storage and are passionate about ensuring our planet can have a carbon-free future. Current versions of their advanced flywheel energy storage installations can restore energy to the grid for 4 to 5 hours.

Each flywheel storage unit is created from almost 100% recyclable materials. Unlike depleted batteries, flywheels will have no environmental impact at the end of their service life. Amber Kinetics’ flywheels are rated to last between two to three decades, two to three times longer than a lithium battery bank.

Control Invasive Plants in Florida and Help Your Crop Flourish 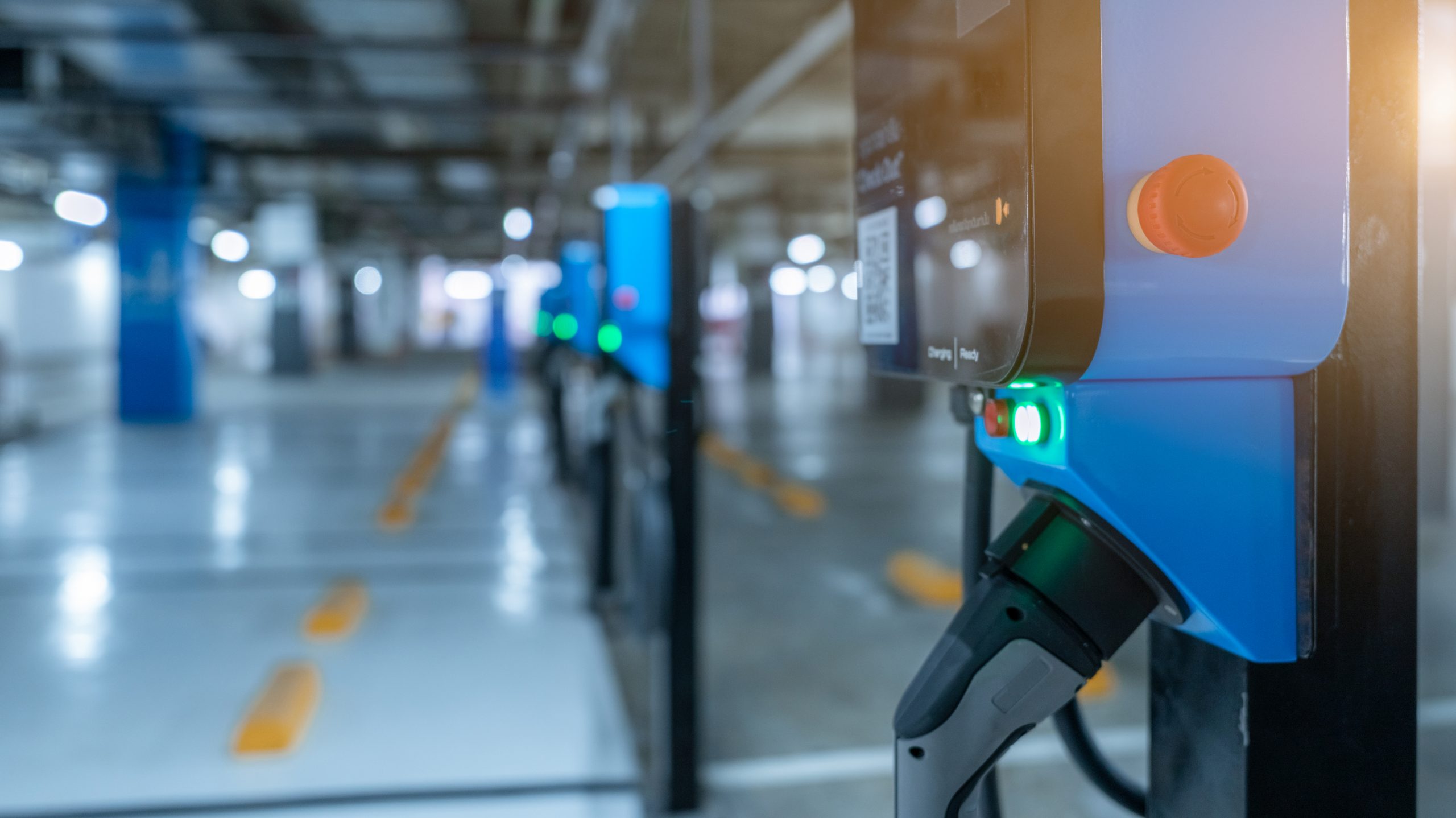 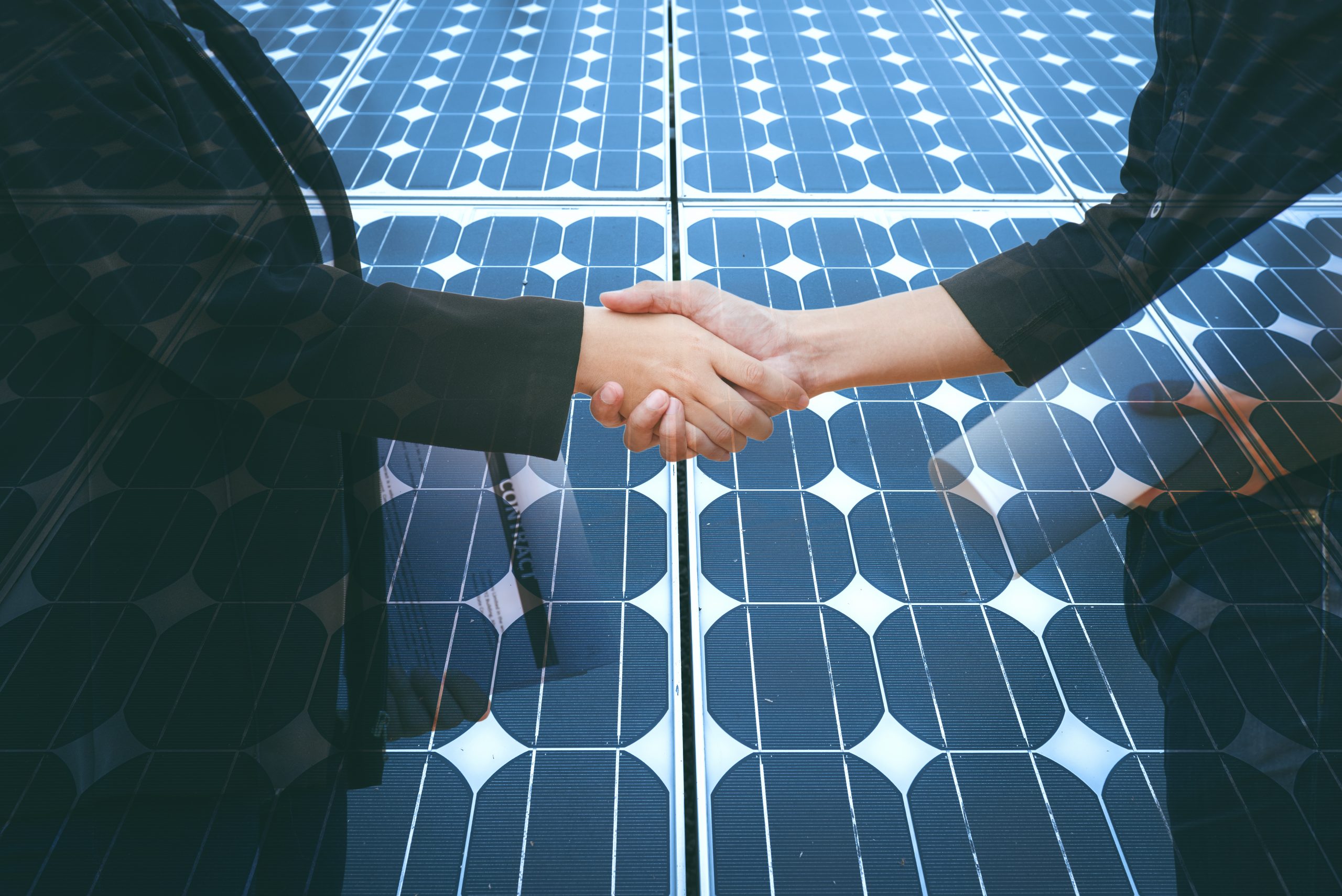 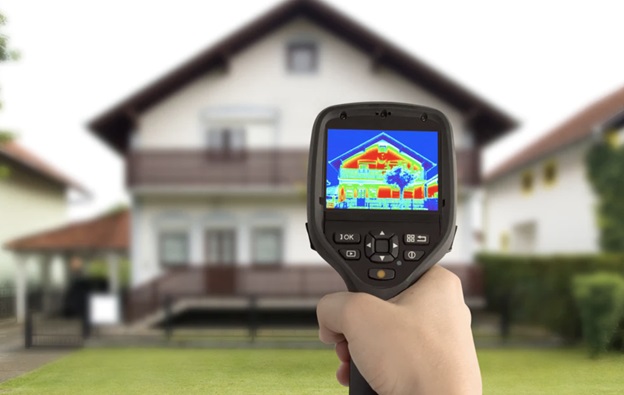 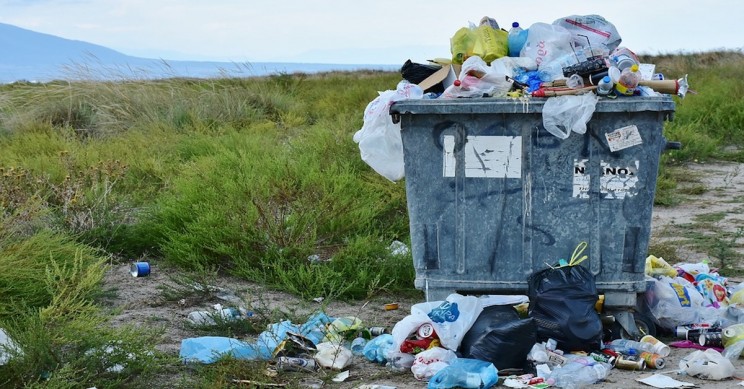 Enzymes have been used to speed up the process of degrading materials for years. It ...
By Angela Jorge
May 13, 2022 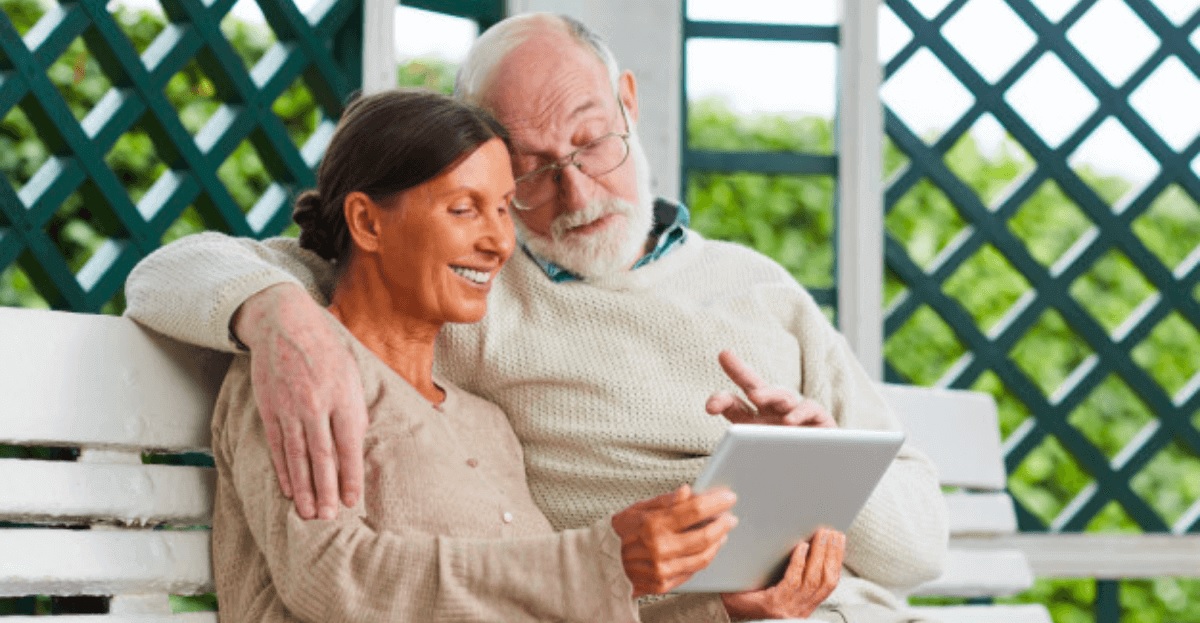 5 Reasons Tech Can Be Great in Retirement

There are many pros and cons of technology in the 21st century. Many senior citizens ...
By Angela Jorge
November 15, 2021