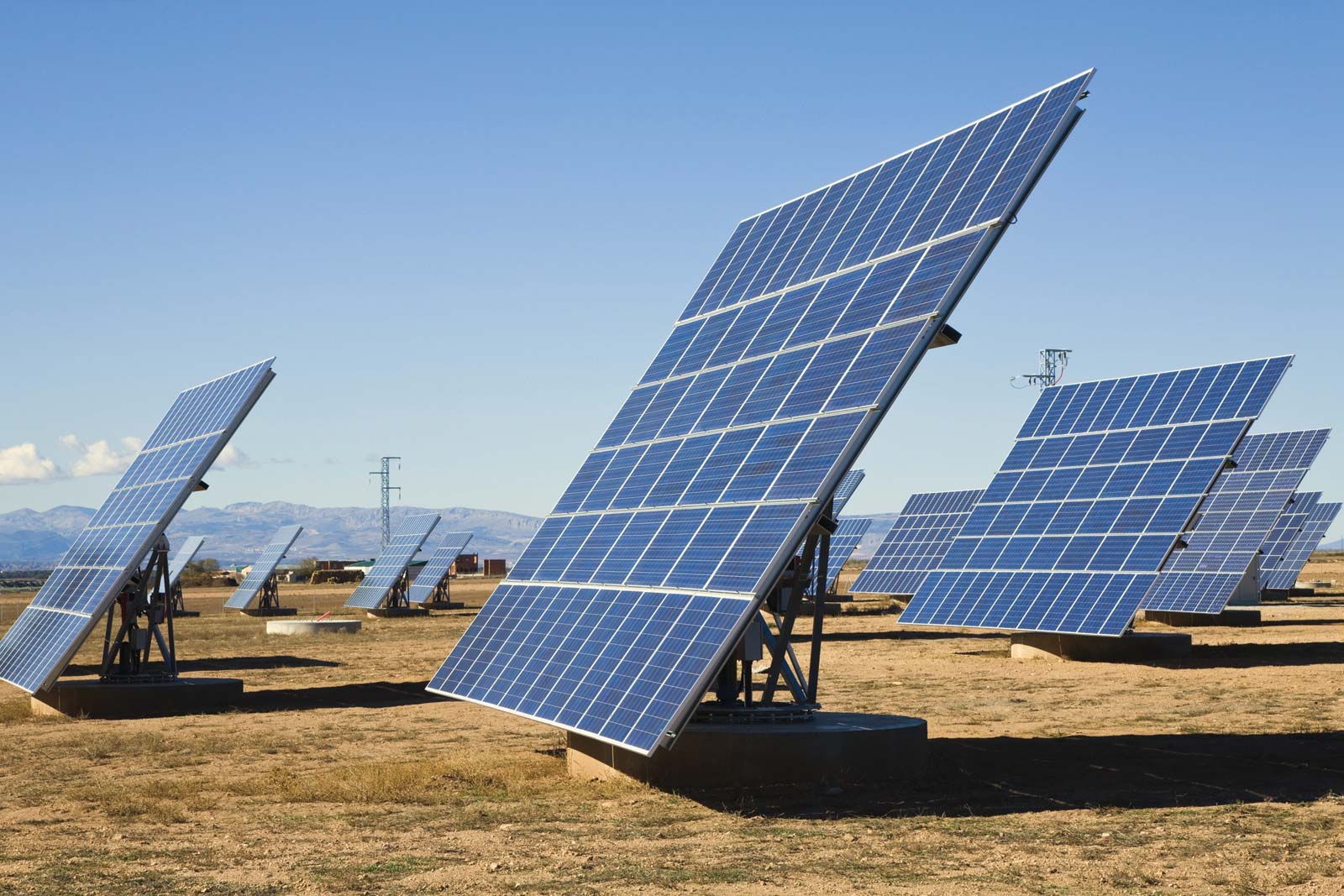 India’s geographical location is very close to the equator, therefore the potential of the country to harness renewable energy such as solar power is tremendous. The country every year receives around 5000 trillion KWh energy and if we look at an average most of the part of India receives 4 to 7 kWh per sq. m per day.

In recent years India as a country has emerged as one of the most prominent regions in the deployment of renewable energy resources such as solar energy and creating a visible influence all over the world. Globally, in terms of solar energy adaptation, India holds the 5th position with a capacity of more than 50 gigawatts (GW) that was installed at the end of January 2022.

After evaluating the potential of adapting to solar energy in India and its tremendous benefits as well as a noteworthy and positive impact on the environment, the Indian government is encouraging its citizens to make use of solar energy for the consumption of electricity. The majority of people in India are hesitant about adopting solar energy due to the massive installation cost as well as the lack of awareness about its benefits and the solar panel subsidy.

Both the state and central governments offer solar panel installation subsidy schemes for the people who are eager to install rooftop solar panels. In a wide country like India where the energy or electricity consumption is very high, adapting to solar energy can be the best option for the people of India.

With the installation of solar panels on the rooftop people can not only significantly reduce their monthly electricity bills but at the same time they can also reduce the carbon footprint on the environment. Moreover, with the help of grid-connected solar electricity systems, the consumer can release excessive electricity to the grid itself.

The government of India is offering solar panel subsidy only for the residential sector and as per the Ministry of New and Renewable energy, the central government is offering 40 percent of the total standard installation cost as the subsidy for installing roof top solar panels in properties and homes.

However, there are exceptions for the following states:

Particularly, for the above-mentioned states, the Union government offers a subsidy of 70 percent on standard solar system installation costs for roof top solar systems. If a person wants to install the solar system, he or she can also avail of GBI or generation-based incentive but the condition is to generate around 1100 to 1500 kWh per year.

The whole point of providing solar panel subsidy by the government of India is to actively adapt to solar energy for electricity generation and consumption. The subsidy also benefits both the people and the government. Most importantly people can save a lot of money while installing the system as well as save on electricity bills in the long run.

Know Everything about Cardano Apes NFT 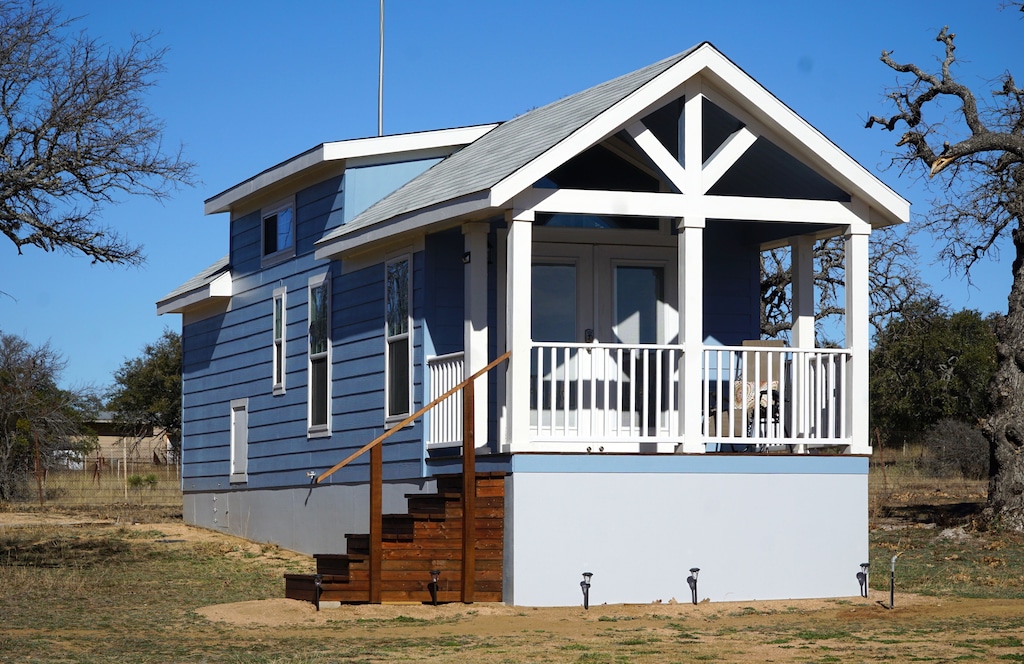 Small homes or tiny house concept is a sustainable solution for individuals who are conscious ...
By Angela Jorge
September 7, 2022
News

Bringing Willy Wonka and his Chocolate Factory to Life

Everyone’s heard of Willy Wonka and the Chocolate Factory, right? Many of us have dreamed ...
By Angela Jorge
July 29, 2022 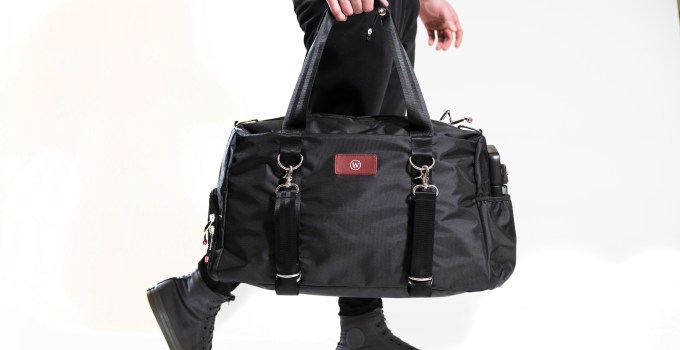 Grab The Best Gym Bag As An Exerciser!!!!

In early times, gym bags were horrible and people made saggy excuses for carrying but ...
By Angela Jorge
March 3, 2022 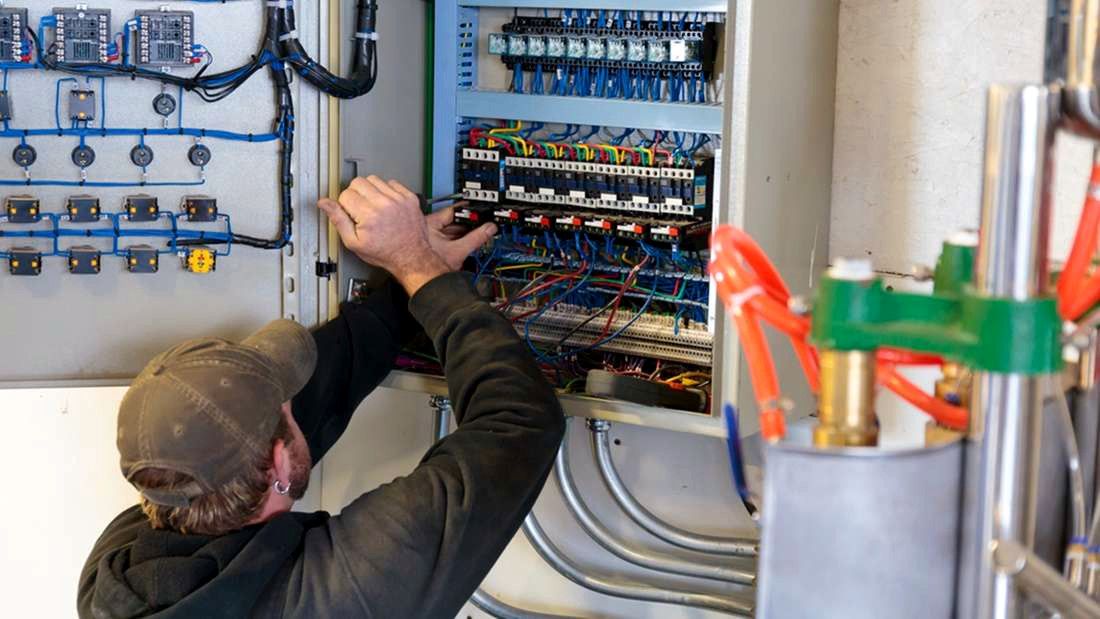 Running a business isn’t easy, especially for individuals who own and operate a commercial property. ...
By Angela Jorge
January 24, 2022 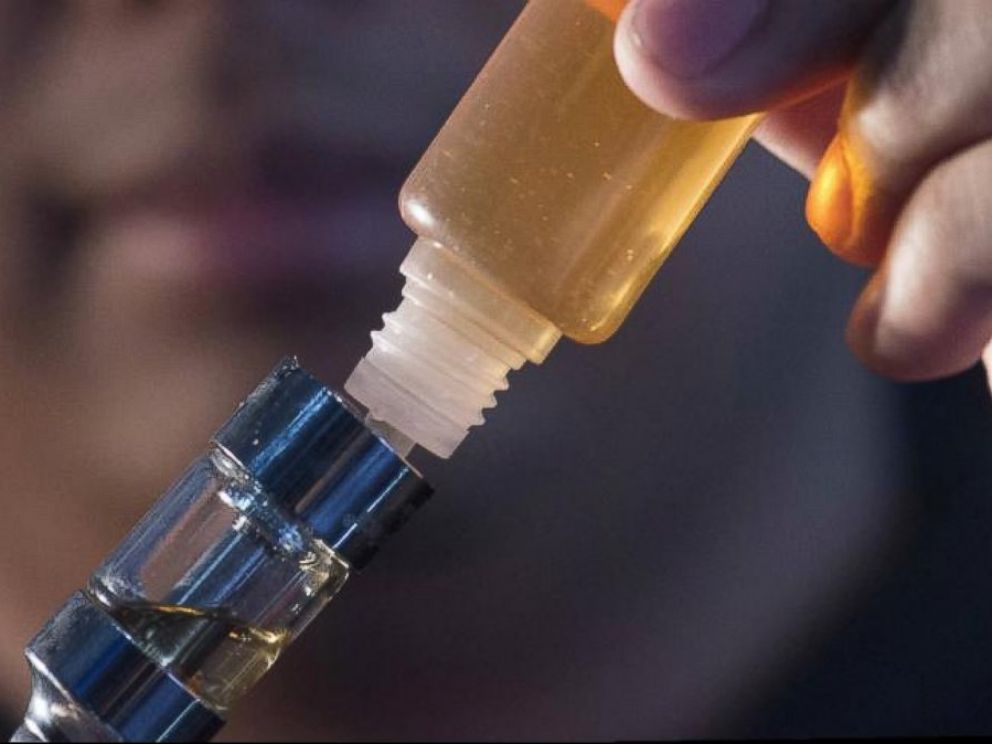 Quitting smoking is highly challenging, and many people who try to do it cold turkey ...
By Angela Jorge
January 15, 2022 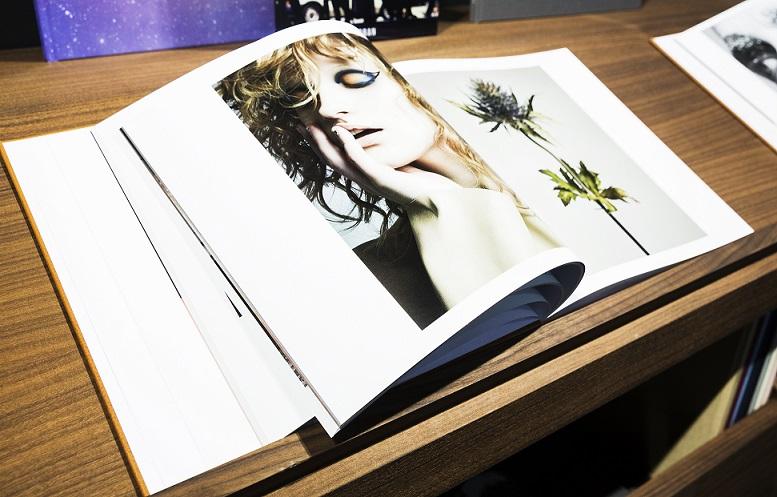 Photography has changed over the decades. Almost everyone has a camera or at least a ...
By Angela Jorge
October 21, 2021